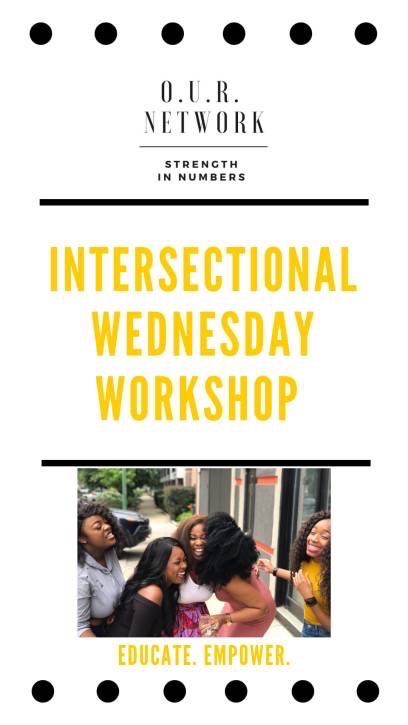 Celebrating Thanksgiving in this country is more controversial than, well, ever. The Disneyesque version of events where Native Americans and pilgrims cheerfully broke bread together and then went on their merry little ways to happily live out the rest of their days…just ain’t true. We all(should) know that Native Americans were unceremoniously and horrifically decimated by disease, slaughtered in fights for land and ravaged by war. Because of this history, some people, understandably so, forgo celebrating Thanksgiving all together and support for this is growing.

So where does this leave POC and more specifically, black people?

There are a few holidays that black people don’t celebrate//revere in the same sense that others do. Take Columbus day-we’ve all seen posts and memes that say “the only Christopher we acknowledge is Wallace”(for those unfamiliar with the culture, Christopher Wallace is Biggie) and “F colonizers” and sentiments to that effect are like the black Columbus day mantra.

Or look at the 4th of July, we’ll gladly accept having the day off but the 4th isn’t our Independence day. We weren’t technically “free” until 1865 and you’ll see us saying as much every year on the 4th and also on our Independence day, known as Juneteenth. Whereas I see a lot of white people proclaiming their patriotism and love of this country, black folks are usually scoffing and laughing at the hypocrisy of having an Independence day where not everyone was free. The 4th of July is known to spur some of the best memes, jokes and draggings from black Twitter, Black Facebook and countless black living rooms across the country.

And then there’s Thanksgiving.. For us, this is a day of cutting up with family and friends and eating some good ass soul food. It’s usually one of the only days that we’re able to have the majority of our family in one place, as over the years, it’s typically been the only day off we all have. Thanksgiving in black families is different- it’s about playing spades, watching your unc and aunties dance and proclaim that “I still got it nephew/niece,” (if you partake) going off with your cousins to enjoy a quick smoke session and catch up or just having plain ole’ fellowship as our elders so often call it. Issa whole event and unlike any other people’s turkey day; for those of you who go to church (or if you’re an atheist like me who doesn’t attend but remembers going) it’s like the difference between a traditional catholic service and a service at a black southern baptist church. It’s LIT.

And the food?? LAWD, it’s the epitome of comfort food. It’s when ya aunties, mama and grandma put they whole foot in it, okay? Food is such a staple of black culture and Thanksgiving is no exception. Where the mainstream T-giving menu might include green bean casserole, turkey, stuffing, pumpkin pie and maybe cranberry sauce- Black Thanksgiving menus include turkey (fried or baked), fried chicken, smothered steak or pork chops and rice, ham (and maybe even ham hocks, chitterlings and pigs feet depending on how southern you are 😉 )barbeque, potato salad, dressing, deviled eggs, mashed potatoes, mac and cheese, greens, yams, sweet potato pie, grandmas rolls, cobbler, chocolate cake and… you see where I’m going with this and my mouth is starting to water so I’ll stop here.

Even if you go back to slavery, Thanksgiving celebrations (or more commonly back then- harvest fests) were often the only day where black people were not expected to toil the fields. It was one of very few days where we were able to eat(though they were scraps we made due) and commune with others and I guarantee you that those enslaved black folks weren’t celebrating for the same reasons as their captors. I think this spirit of togetherness, despite the circumstances or reason behind the day, has been passed down through the generations and whether we realize it or not, emerges in our Thanksgiving get-togethers. We’ve completely turned it into our own holiday of sorts and because of that, I’ve always thought that we should put our own lil spin on the name of the day- so far I’ve only come up with “day of the itis” ..but it’s a work in progress.

There are definitely some of us who don’t celebrate Thanksgiving, but if you do, gon’ head and get dressed up just to go downstairs, grab you a drink and make yourself a plate where the yams and mac and cheese settle next to each other in just the right way to create a little bit of black excellence. 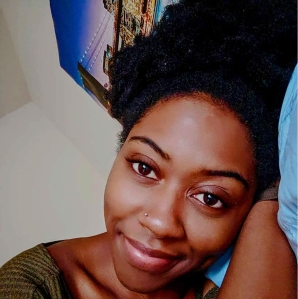 When JanayB isn’t posting memes, scrolling through “wokebook” posts, ordering food and otherwise being your typical millennial, you can find her here destroying white tears and basking in her unapologetic blackness. Get in touch with her at JanayBsays@gmail.com.